Dr. Cline grew up on a dairy farm in Jefferson County TN.  He helped his father milk cows, raise beef cattle, grow hay, tobacco and sweet corn from age 10 until 1994.  He played baseball and soccer throughout his childhood into high school.  While at Jefferson County High School, he met his future wife that he later married in 2000.

In 1995, after graduating high school, Dr. Cline attended Waters State Community College and obtained as associate in Pre-Med.  He then transferred to the University of Tennessee in Knoxville and obtained his Bachelor’s in Animal Science.  In 1999, he was accepted to the University of Tennessee College of Veterinary Medicine.  After obtaining his Doctorate in 2003, Dr. Cline went to work at a large animal ambulatory clinic part time and small animal clinic part time.  In 2005,  he transitioned to small animal only at Moyers Veterinary Hospital in Morristown TN for 11 years.  He then decided he wanted a practice of his own.  He and his wife purchased a practice in beautiful Sevierville TN. in 2016. He has never looked back and enjoys serving his clientele here in the Sevierville area. In his spare time, Dr. Cline enjoys farming where he raises beef cattle, show pigs and hay.  He is a hands-on father who has loved watching his children show pigs for 4-H and play sports throughout the years.  Hiking in the Smoky Mountains and boating are also hobbies he enjoys with his wife and family.

Dr. Moore is a Sevier County native, born and raised in the area.  She obtained her Bachelor of Science in Animal Science in 2013 from the University of Tennessee and her Doctorate of Veterinary Medicine in 2017 from the University of Tennessee College Of Veterinary Medicine.  She practiced mixed animal medicine in western Kentucky for 2 years following graduation.  She then joined the Parkway Animal Hospital family in 2019.  Her special professional interests include senior pet care, dentistry, preventative medicine and enhancing the human-animal bond thru client communication.  In her free time, Dr. Moore enjoys spending time with her husband and daughter and her fur baby, as well as hiking, camping and anything outdoors.

Terry came to work for Parkway Animal Hospital in 2017. She brought over 25 years’ experience with her. She has always had a love for her companion animals which have included horses, dogs, and cats through the years. In her spare time, she enjoys being at home with her husband of 29 years, working in her flower gardens and tending her chickens while being “supervised” by her boxers Dozer and Ruby and Airedale Bailee. 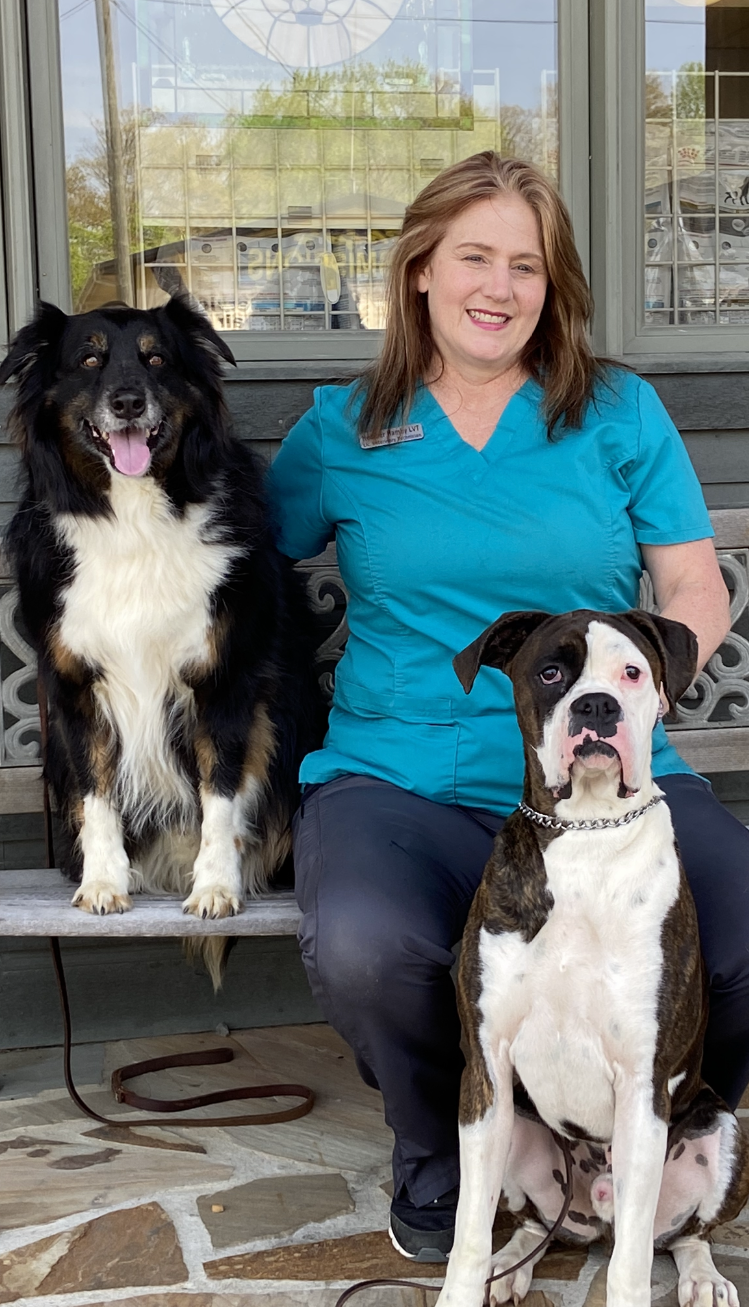 Heather graduated from Columbia State Community College in May 2002. She has been with us here at Parkway Animal Hospital for the past year. She has had experience in both large and small animal practices over the last 20 years. She has a husband of 8 years with 2 stepdaughters and 2 canine companions. She has shown Cole, her Australian Shepherd, in the obedience arena. She passes her skills and knowledge to the younger generation she encounters believing it will have an influence on their future. In her spare time, she enjoys hiking, ATV excursions and horseback riding. 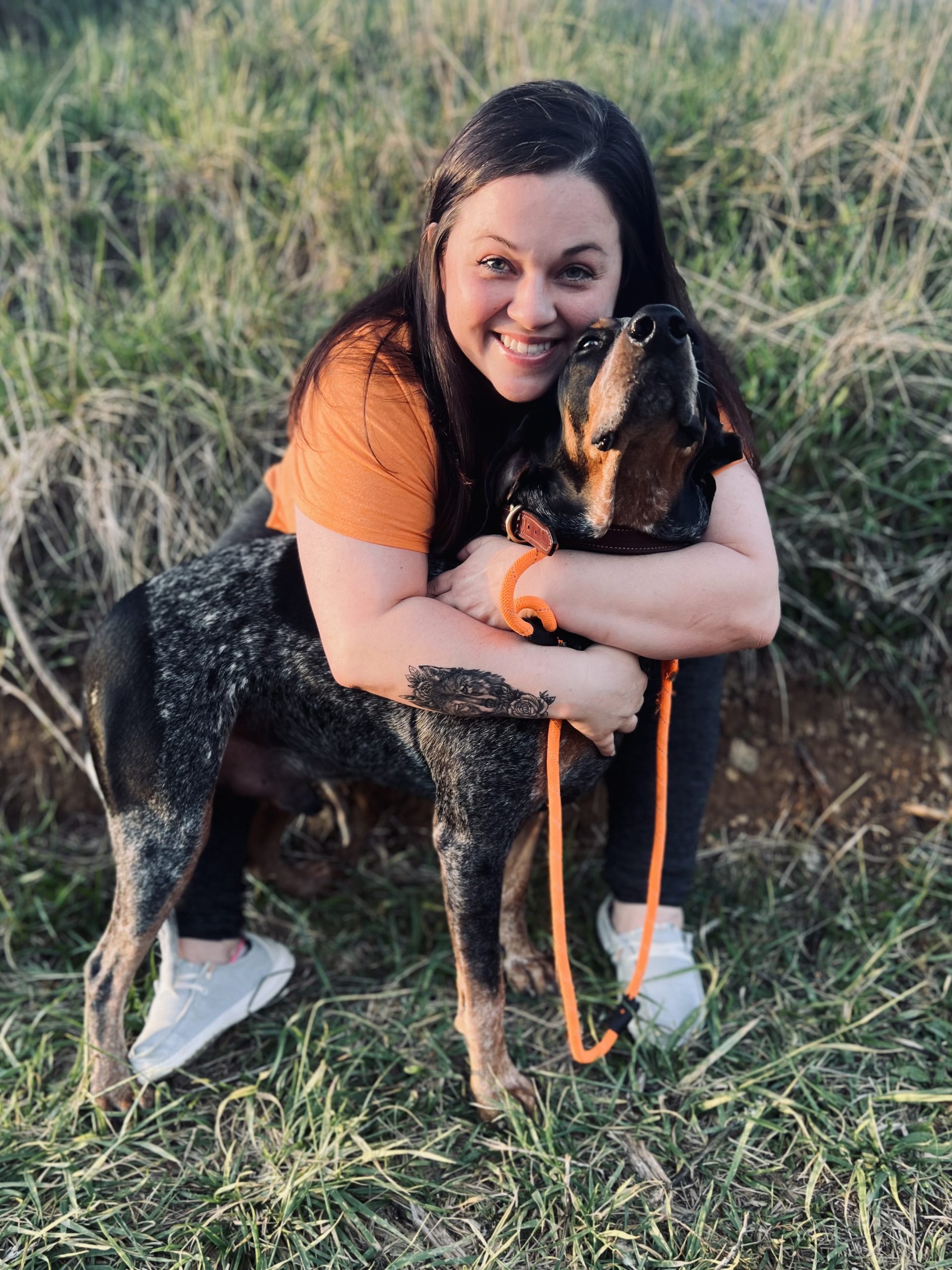 Meagan has been with Parkway Animal Hospital since 2005. She completed her Phlebotomy certification in 2013. Meagan knows all aspects of our hospital and its daily routine. It is evident she loves her job, and she says she couldn’t imagine not working with animals. In her spare time, she is a devoted wife and mother of three active children. Waylon and Millie, her four-legged children also play a huge role in her life.

Tabitha has been an asset to our hospital since 2012. She has been an animal lover since she was a toddler with a special affinity for the exotics. She has many pets, both furred and scaled that she is enthusiastic about caring for. She enjoys spending her free time with her family consisting of a husband and 2 daughters camping, couponing, and travelling. 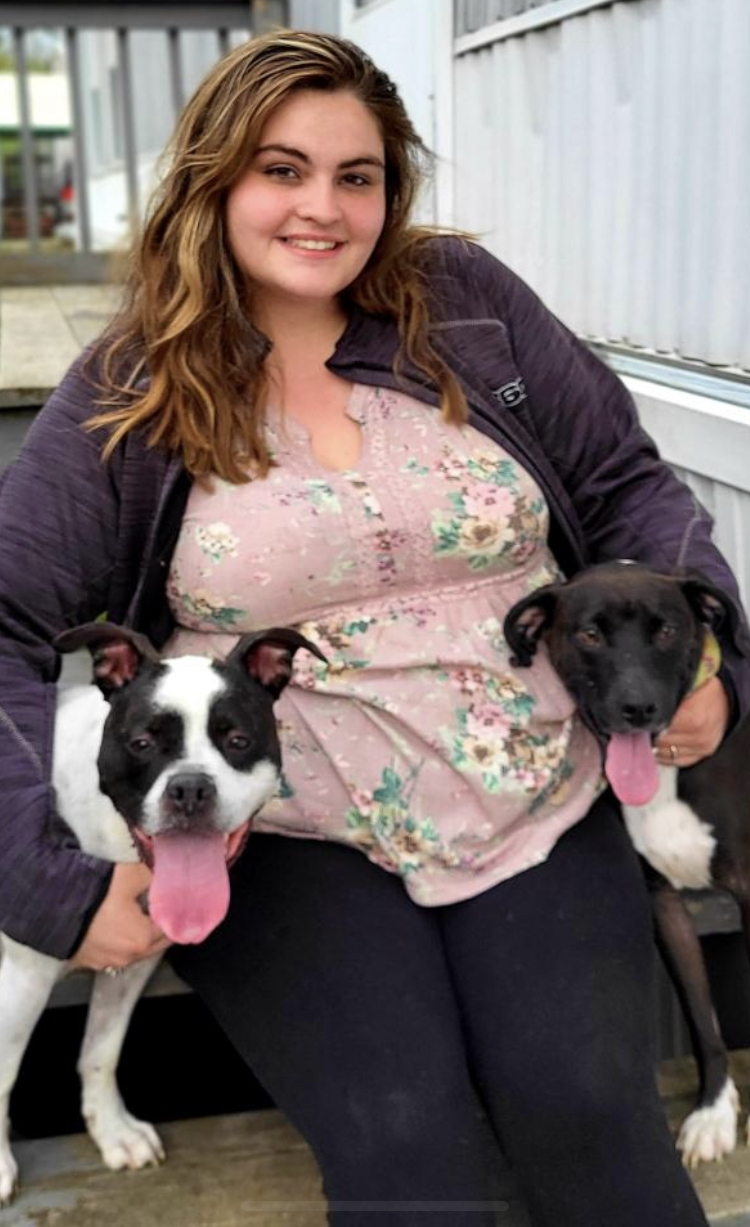 Sarah came to work for Parkway Animal Hospital in 2019. She decided to leave the human healthcare industry to pursue her passion for rescuing, fostering, and volunteering in the pet field. She is passionate about the health and well-being of all our hospitalized and boarding patients. She lives with 2 dogs and 4 cats who adore her! 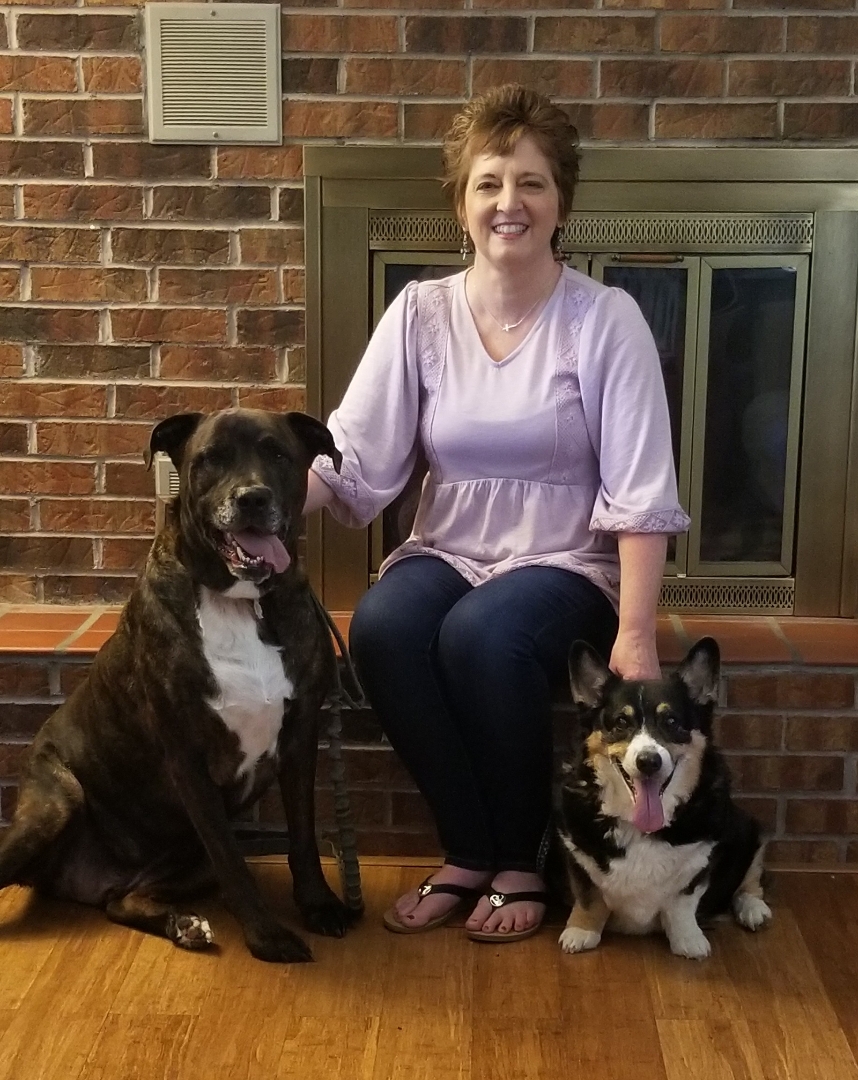 Lara has been taking care of clients at our front desk since 2021.  She comes with over 20 years’ experience in the veterinary field. Cats and dogs have been a part of her life since she was young, and she enjoyed showing quarter horses. She has an associate degree in Agriculture Business Technology from Virginia Tech. Her and her husband of 30 years have 2 daughters and 1 grandson. Her spare time is split between spending time with her family, cooking, gardening, and watching movies.

Marie has been our receptionist for about one year, although she has over 20 years’ experience in the veterinary field. She grew up in this area and loves our Smoky Mountains. She has a great love for horses, dogs, and cats. She currently has 2 dogs who like to accompany her while she is reading in her spare time. 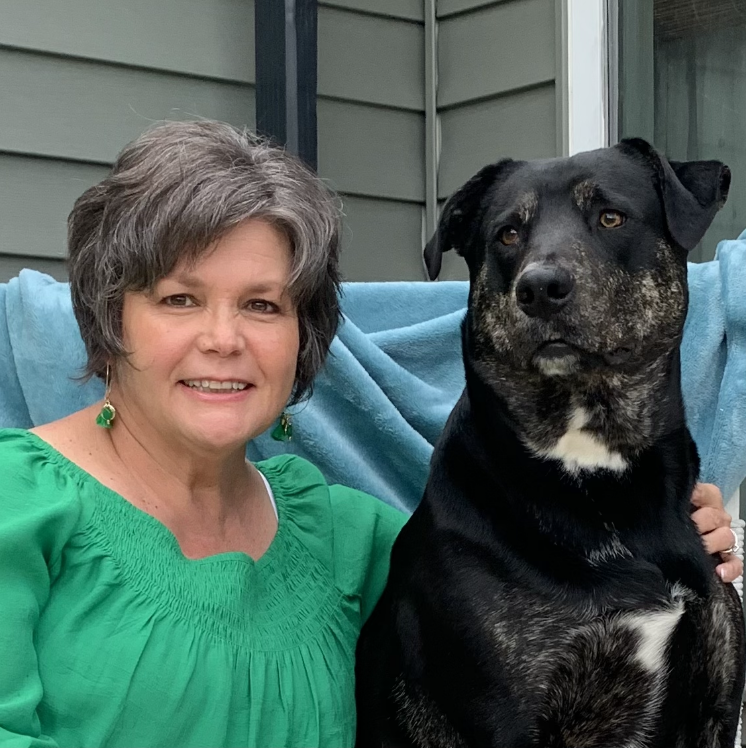 Kim came to work our front desk about a year ago. She grew up surrounded by horses, cattle, dogs, and cats and as a result developed a love for all creatures furry. She loves spending time with her grandchildren and pets. In her spare time, she loves to garden and cook.

Call Today to Schedule an Appointment